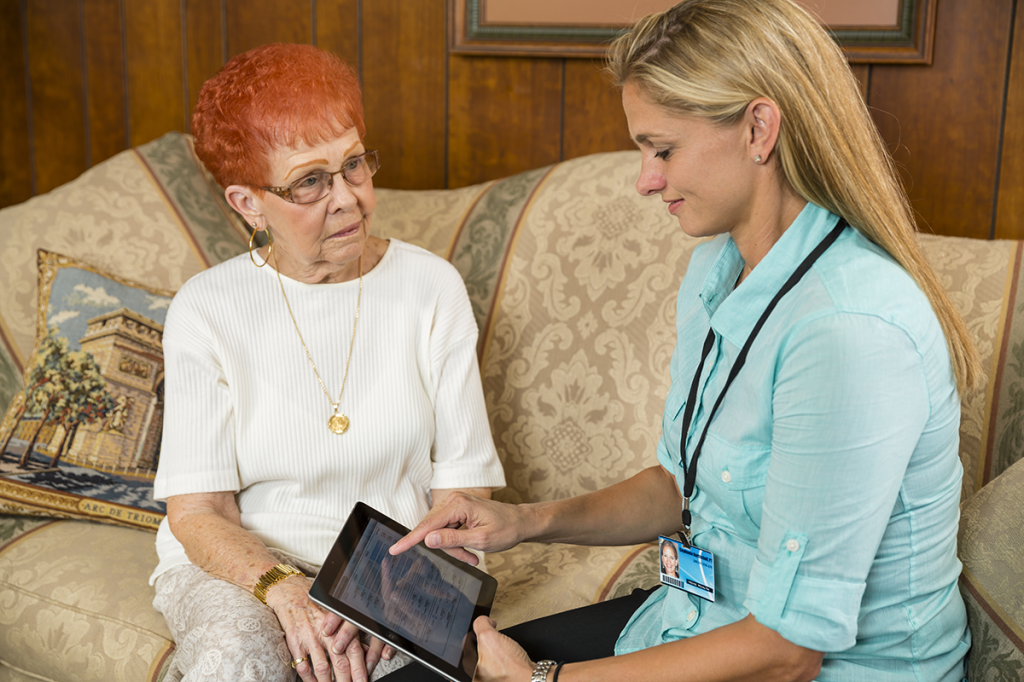 iRehabDoc is the first point of care documentation tool developed by home health rehab specialists for the busy home health clinician.
For the last two years, the iRehabDoc app has been used by almost 100 therapists who make a common claim that it saves them time and reduces documentation frustration.

The app was developed by an expert in mobile app development, and a team of three physical therapists with a combined experience of sixty-five years in the home health arena. They have served as clinicians, developers of best practices, students of the constantly changing home health rules, and teachers to hundreds of employees over that time span.

Rudi Pijnnaken graduated over 25 years ago from The Hague Academy for Physical Therapy in his native Netherlands. After three years of working for the Air Force in Holland, he moved to Chicago to work in several nursing homes and in a rural hospital. He was quickly promoted to a position of manager responsible for more than 30 facilities. In 1989, after gaining valuable administrative experience, Rudi started Physical Therapy International, Inc. and fostered its growth to employ over eighty highly qualified therapists and social workers who serve almost three hundred home health agencies. Rudi’s basic business philosophy, that he mandates to all his employees, is to guide patients toward a higher standard of living through their intervention. Rudi is a visionary in the area of home health and strives to always raise the bar for patient care.

George Katz graduated from The Hague Academy for Physical Therapy in the Netherlands where he practiced as a clinician for several years. In 1990, George was invited by Rudi Pijnnaken to join him at PTI and share his knowledge and experience in the areas of managing, recruiting and training new employees. Gifted with a technical mind, George recognized the limitations and redundant nature of existing paper forms and developed a simple EMR that serves as the predecessor for the iRehabDoc app. He is responsible for the behavior and layout of all the forms within this app and performs modifications as needed.

Joey Ricafrente is an alumnus of The University of Texas Medical Branch in Galveston where he graduated with a BS in Physical Therapy in 1990. After practicing in a rehab center of a large teaching hospital, Joey joined Rudi and George to form a management team that has guided PTI to be the home health rehab leader it is today. Along with his wife, Joey developed PTI’s therapist recruiting program from the Philippines. Joey’s imprint on iRehabDoc is found in this app’s compliance with the current CMS rules and regulations pertaining to home health rehab. 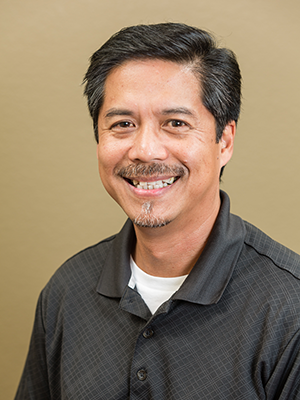 Michael Jones is an alumnus of Stephen F. Austin State University where he graduated with a BBA in Marketing in 2012. After working in different sales positions, Michael joined iRehabDoc to lead sales and marketing and represent the company at events and tradeshows.